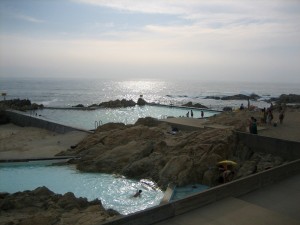 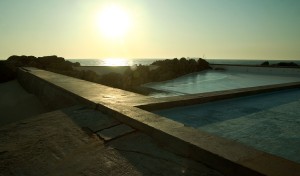 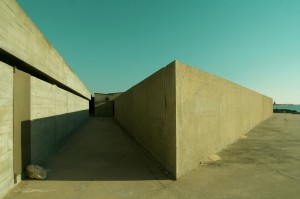 Since its completion in 1966 the Leça Swimming Pool complex, by Portuguese architect Alvaro Siza, has been an internationally recognized building. Still almost half a century later, it has gracefully retained its architectural integrity and remained a popular retreat. The Leça Swimming Pools has established itself as one of Siza’s greatest early works, and as an example of his careful reconciliation between nature and his design.

See article and all 18 images amazing images on Arch Daily 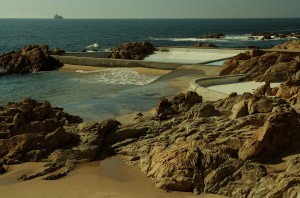